Crossrail 2 could go to Dorking and should extend to Woking 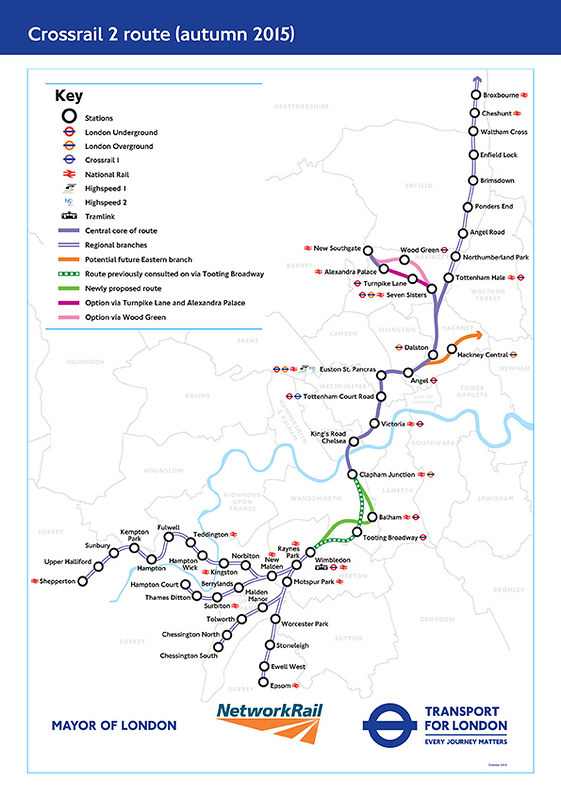 Crossrail 2 could go to Dorking and should extend to Woking.

Those are two key findings of a study for the county council examining ways to get the maximum benefit for Surrey’s businesses and commuters from the proposed railway.

Surrey County Council’s deputy leader Peter Martin said: “Crossrail 2 is vital for commuters and businesses – not only will the planned railway reduce overcrowding, it will boost the economy in Surrey, London and way beyond.

“With four Surrey train services among the top 10 most overcrowded and more than 130,000 people already travelling into London daily from the county, we will use this study to do all we can to ensure the county’s rail network keeps pace with rising passenger demand and economic growth.”

The report’s findings, which can be downloaded here, form the basis of the council’s response to the consultation on the next steps for the project.

They show a “strong evidence base” for supporting a Crossrail 2 route serving stations to Woking and “potentially a case” for extending the railway from Epsom to Dorking.

Below is a table comparing Crossrail 2 and current journey times in minutes.