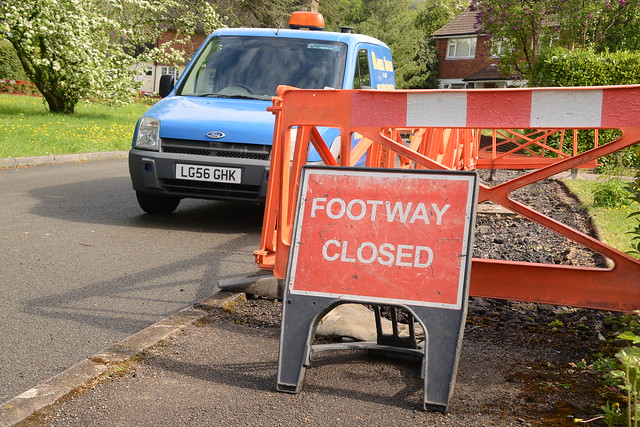 Nearly 75,000 adults in Surrey have ditched the car or public transport and taken up walking regularly in their daily lives in the last three years, according to official figures.

Department for Transport statistics reveal that the number of residents making journeys of 10 minutes or more on foot three times a week has climbed almost 8% in just three years to 37%.

That is the equivalent of around an extra 73,600 adults getting around the county by walking between 2012 and 2014.

There was also a near 5% hike in the number of people walking five times a week – the equivalent of more than an additional 47,000 people – to almost 24%.

The percentage of people walking three times a week for leisure – such as taking a stroll in the park or hiking in the countryside – also increased, rising 2% to 23.5%.

The news comes as the county council presses ahead with its Pavement Horizon project to overhaul more than 200 miles of footpaths.

Last week the authority unveiled the latest pavements being resurfaced as part of the scheme to improve access to schools, doctors’ surgeries and town centres.

John Furey, Surrey County Council Cabinet Member for Highways, said: “Clearly more and more adults across Surrey are getting from A to B in their daily lives on foot instead of jumping in the car or using public transport.

“We’re making that easier by overhauling more than 200 miles of pavements across the county in the coming years.

“That’s roughly the distance between Guildford and Manchester and while rising demand for services like elderly care means money’s tight it’s one of the many ways we’re working hard to make a big difference in people’s lives.”