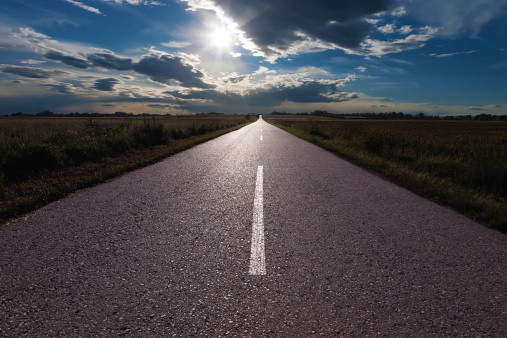 A budget to fix flood-damaged Surrey streets has had a £3 million boost thanks to savings found in the first year of a major county council roads programme.

As Surrey County Council continues to clear up at least £15 million of damage to streets flooded since Christmas, road bosses have delivered £3 million of savings in one year thanks to smarter working on a programme focusing on achieving long-term improvements.

Launched last April to overhaul the 300 miles of Surrey’s roads most in need of fixing, the Operation Horizon programme has saved the £3 million through doing more resurfacing at once and negotiating better deals with contractors.

The money boosts a central budget that funds both planned repairs and thousands of urgent pothole patching works.

In urgent response to flood damage to Surrey’s roads since Christmas, the county council is fixing hundreds of potholes a day as part of a repair blitz. In the first two months of this year, 18,500 potholes were filled in – 4,500 more than the same period a year earlier.

John Furey, Surrey County Council’s Cabinet Member for Highways, said: “We face a mammoth repair bill to fix our roads hammered by flooding since Christmas, so this £3 million saving helps to ease pressure on council finances as we continue our major clear-up operation.”