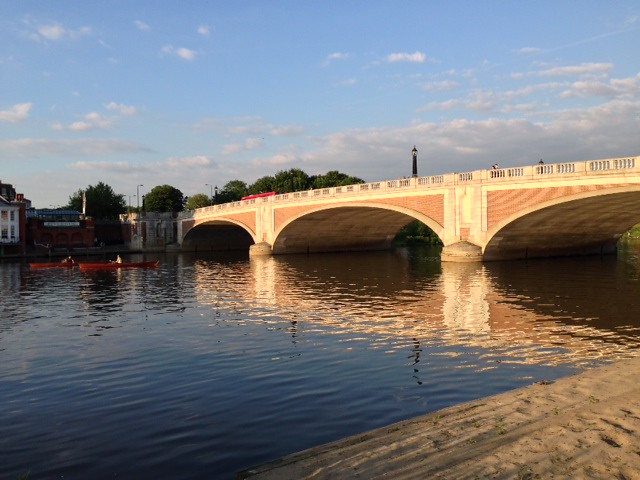 Bridges built by medieval monks and one of Britain’s great architects will be repaired in the coming months as a £23 million flood action plan continues in Surrey.

These two bridges will get structural repairs as part of a £2 million revamp to 39 river crossings damaged after the Wey, Mole and the Thames flooded. Other repairs include spending at least £800,000 on replacing Flanchford Road Bridge near Reigate.

This week the county council’s Chairman David Munro officially reopened Guildford and Onslow bridges, which are the first bridge repairs to be completed since the flooding.

John Furey, Surrey County Council’s Cabinet Member for Flooding Recovery, said: “We’re doing all we can to get Surrey back to its best after flooding hammered our county, and that’s why re-opening these bridges is an important milestone as we continue our £23 million urgent flood damage repairs.”

Cllr Gordon Jackson, Guildford Borough Council’s Lead Councillor for Economic Development, said: “These bridges are of great historical importance and the works have restored them both to their former glory, ensuring their future for years to come.”

“This is the first of a number of projects we, working with our partners, are going to deliver to make sure our town access is maintained and our historic areas preserved for future generations.”

As well as designing the 1930 version of Hampton Court Bridge, Sir Edwin Lutyens is best-known for creating landmarks like the India Gate in Delhi, Lindisfarne Castle and the Somme war memorial. Tilford Packhorse Bridge, one of two at that spot across the River Wey, was built by Cistercians from nearby Waverley Abbey. 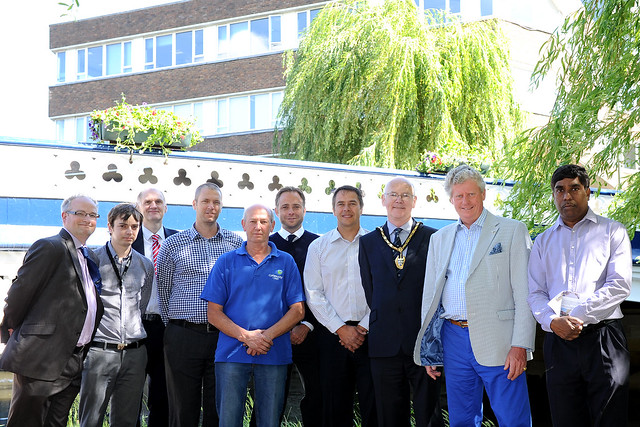