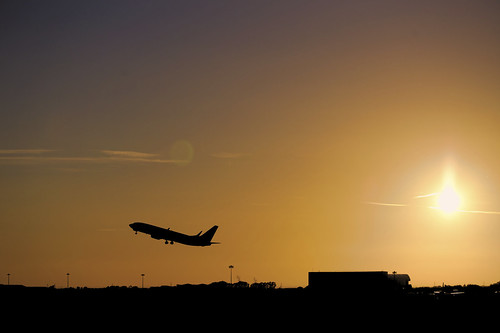 Surrey County Council’s Leader has received a crucial boost over Heathrow and Gatwick expansion after the Government’s decision-making body said it would look at infrastructure first.

A fortnight ago David Hodge told aviation experts that infrastructure must come before any airport expansion. Yesterday, the Davies Commission confirmed to South East politicians that it will consult local communities later this year.

The consultation, which is due to launch in the autumn and last three months, will ask councils, business groups and residents for feedback on infrastructure such as roads, rail, housing, healthcare and schools.

Mr Hodge said: “Heathrow and Gatwick employ around 13,000 Surrey residents and are key to the county’s £32bn economy, but these airports mustn’t expand without major infrastructure investment.

“As things are, we’re already delivering Surrey’s biggest-ever schools expansion and face spiralling demand for elderly care, so I’m pleased the Davies Commission agrees with me that Government must consider infrastructure needs first before expanding airports.”

In his speech to Runways UK last month, Mr Hodge also called for the Government to create a Cabinet post to take charge of infrastructure.

The commission, which is headed by Sir Howard Davies, will submit its final recommendations to the Government in summer 2015.