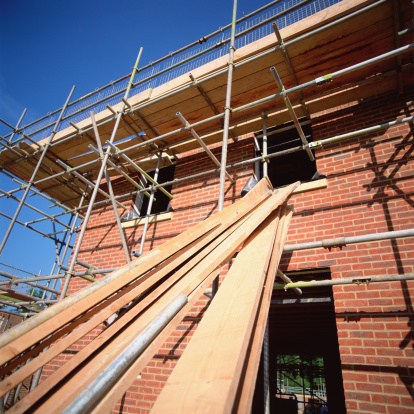 The 13,000 school places Surrey already needs could be “just the tip of the iceberg” as Londoners escaping to the country swell the commuter county’s population.

Londoners leaving the capital have spent more than £17 billion on new homes in the past year and bought one in 10 of all South East properties in the first four months of 2014 as they cashed in on the capital’s house price boom*.

In Surrey alone, nearly 30,000 new homes are planned in the next decade**, building on current schemes by Crest Nicholson, Taylor Wimpey and Barratt Homes in Woking, Hurst Green and Horley respectively.

Depending on the type of development, that growth could generate up to 12,000 new school places costing around £250 million. The county council already faces a funding gap of more than £200m for the 13,000 new places needed over the next five years.

Linda Kemeny, Surrey County Council’s Cabinet Member for Schools and Learning, said: “With a surge in Londoners seeking a bigger bang for their property buck, the 13,000 school places we’re already creating in Surrey is just the tip of the iceberg.

“There could be an influx of up to 12,000 pupils in the next decade from new homes and that would have a huge financial impact, especially as rising demand for elderly care is also stretching our budgets.

“It would mean an extra 400 classrooms costing around £250m when we already face a £215m funding gap to tackle a booming birth rate. As Surrey’s taxpayers contribute £6bn to the national coffers every year and get less than a billion back in national funding for services, it would be a bit much to ask them to foot the bill.”

One in five of all homes between £750,000 and £1.5m sold in Guildford by estate agents Savills are being bought by Londoners. In Reigate, Londoners account for more than a third of properties sold by Savills priced between £500,000 and £1m.

Associate David Harvey said: “These individuals are not ready to relinquish the convenience of having shops, cafés and transport facilities close to hand. As a result, London buyers have tended to favour town centre locations, such as Guildford, Haslemere and Godalming, fuelling demand for property in these markets.”

Marc Goldberg, Head of Sales at Hamptons International, said: “The outward migration trend seems set to continue in the months to come. There are increasing numbers of new London vendors coming onto the market with us who have decided to capitalise on the value gap between London and the country, including Surrey.”