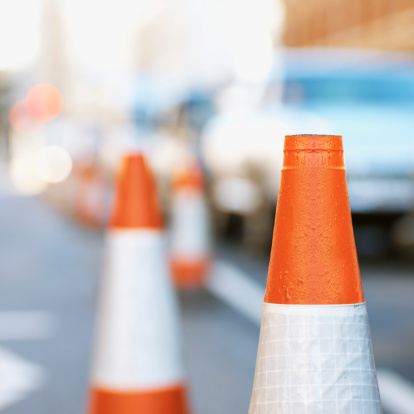 A congestion-busting scheme to cut the pain of delays and boost the economy has received backing from the Federation of Small Businesses (FSB).

Surrey County Council took control of who digs roadworks, where and when last year with the launch of a permit scheme.

It means roads are dug up and closed less often, cutting hold-ups and saving Surrey’s economy around £6.5 million annually.

Previously firms could only be asked to look for ways to limit congestion.

So far, more than 3,700 applications from utility companies and other organisations working on roads have been rejected for failing to limit the impact on traffic.

FSB regional chairman Antonio Falco said: “Our members do raise concerns periodically over road works causing traffic disruption near their businesses and efforts to reduce this are most welcome, although we do recognise that essential road works for public safety reasons and the reliable provision of utilities, such as broadband, are equally important to our sector.”

Surrey County Council leader David Hodge said: “As well as being a huge source of frustration for motorists, traffic jams cost businesses money which damages Surrey’s economy. That is why more than 3,700 roadwork requests have been rejected since we launched our permit scheme.

“And when we do approve work, our new system ensures they’re better planned and co-ordinated so Surrey road users can get from A to B more smoothly.”

The council has dealt with more than 30,000 Surrey roadworks applications since the scheme was introduced with East Sussex County Council in November after getting Government approval.