More than one in 10 Surrey secondary applications from London 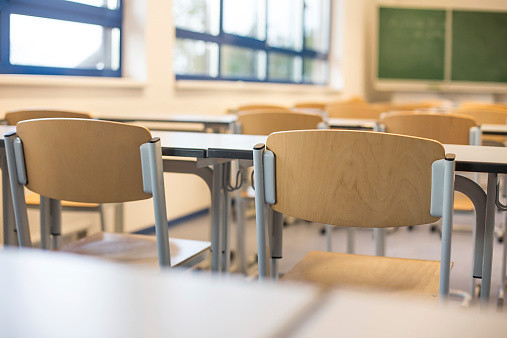 More than one in 10 applications for Surrey secondary school places next September came from London.

Nearly 1,700 of the record 11,000 applications received by Surrey County Council came from bordering London boroughs like Croydon, Sutton and Kingston-upon-Thames.

They account for 15% of the total submitted by the closing date for places in the next academic year.

A large number of the applications were for schools in Caterham, Epsom, Esher and Sunbury-on-Thames.

Around 1,000 forms were submitted by Surrey parents to schools in London boroughs.

A similar number of applications were received from London boroughs last year.

The news comes after estate agents predicted a trend that has seen Londoners leave the capital for Surrey will continue.

More than 90% of Surrey secondaries are rated outstanding or good, according to Ofsted.

Surrey County Council Council’s Cabinet Member for Schools and Learning Linda Kemeny said: “Surrey has some of the best state schools in the country and it’s clear that the high quality education they offer continues to attract a large number of Londoners.

“Surrey needs to find 13,000 extra places in the coming years and unprecedented demand has left the council with a £215 million funding shortfall.

“With the county’s taxpayers contributing £6 billion to the national coffers every year and getting less than a billion back in funding for services, it’s time Whitehall gave Surrey’s schools a fairer deal.”