A Surrey Fire and Rescue Service spokesman said “Today’s fire at Cobham services is now out and a investigation has started into the causes of but it would be too early to speculate further.

“Crews will remain on scene damping down for a some time”

Firefighters in breathing apparatus are tackling the fire. 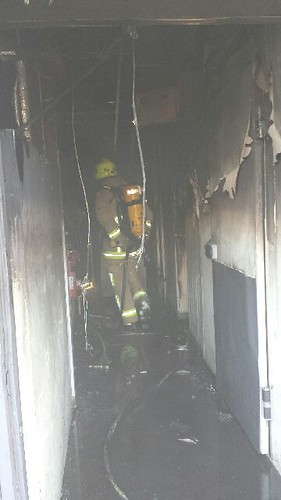 A Surrey Fire and Rescue Service spokesman said: “The fire at Cobham services is under control and we have no reports of any injuries.

“As well as a number of fire engine we also now have a aerial ladder platform tackling the fire.” 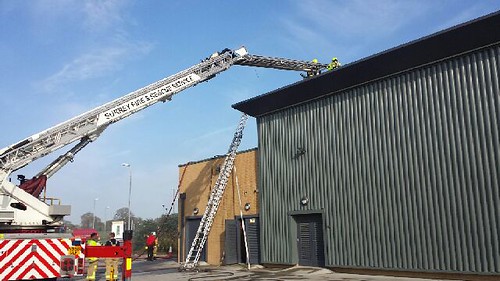 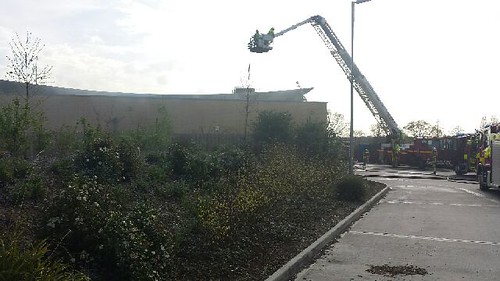 A Surrey Fire and Rescue Service spokesman said: “We were called to a fire at Cobham services on the M25 at around 7.30 this morning. We’ve sent eight fire engines, a water carrier and a command unit to the scene and around 40 firefighters are currently tackling the fire.”