Bids pour in for share of shopping parade cash 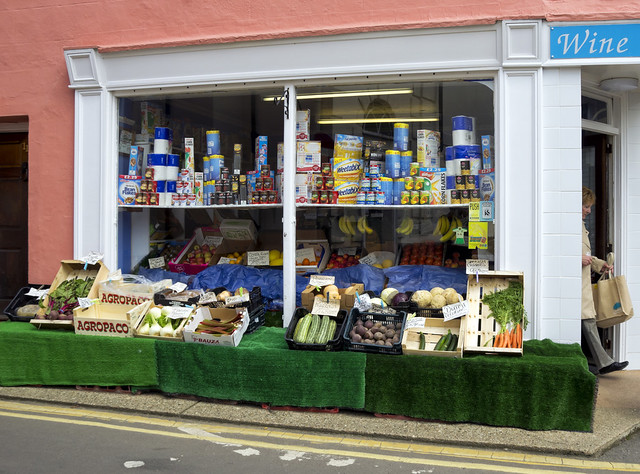 Fifteen bids have been lodged for a share of a new £1 million fund to spruce up local shopping parades and village centres.

Now projects across Surrey worth more than £200,000 are in the running to be in the first wave to secure money.

Bids to install seating, improve pavements and introduce bike parking were among those from groups requesting up to £30,000 received before the application deadline.

The scheme was introduced as part of the Community Improvements Fund (CIF), which has £500,000 available this year to boost people’s efforts to make lasting improvements in their local area.

An initiative to create a community arts studio, a minibus to provide transport for disabled people and improved sports facilities were among 51 bids received in the first CIF funding round.

Surrey County Council’s deputy leader Peter Martin said: “This is a fantastic response. While money’s tight because of rising demand for services like adult social care, there’s still plenty we can do to make a big difference to people’s daily lives and both these initiatives demonstrate that – as well as Surrey’s incredible community spirit.”

A panel of councillors will draw up shortlists for both initiatives with the final funding decisions due to be made in October.