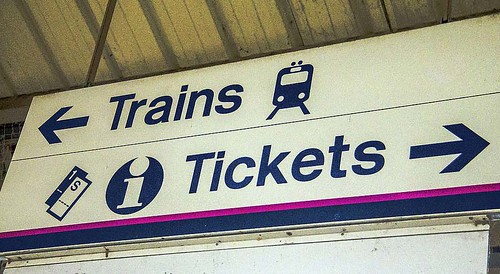 “With Surrey generating almost £40 billion a year for the UK economy and 130,000 residents going into London daily, this network is vital for passengers and businesses here and in the rest of the South East.

“So we look forward to working with First MTR to ensure the promised extra capacity on better trains is delivered alongside faster journeys – especially from Camberley, which suffers from a poor service to London.”

First MTR was awarded the franchise in March and has branded itself South Western Railway. It is a collaboration between UK transport firm FirstGroup and MTR, which runs the Hong Kong metro.

The county council identified the need for a better Camberley service in its rail strategy.

As well as large parts of Surrey, the South Western network operates in Berkshire, Hampshire and beyond.