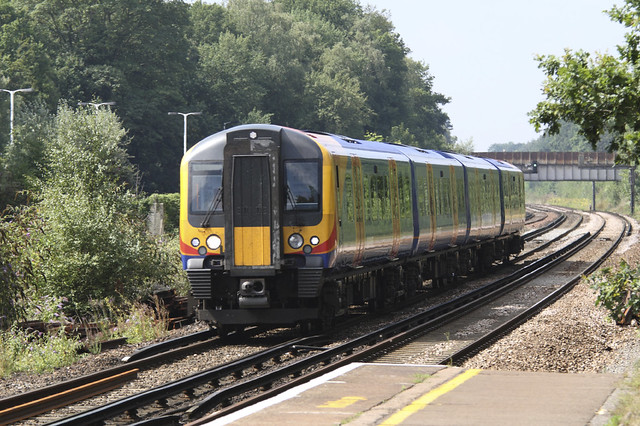 Nearly half of the complaints about South West Trains in a year were about late services and crammed carriages, it has been revealed.

Figures from the Office of Rail and Road showed that they topped the 2015-16 list of passenger complaints to the franchise that covers a large chunk of Surrey.

That was despite the share of complaints for reliability falling 13% on the previous year to 41%. Complaints about space in carriages rose to 7.5%. However, there was almost no change in the total number of complaints to South West Trains (SWT).

Great Western Railway, covering the North Downs Line, fared better on reliability with only an 11% share of complaints.

Surrey County Council’s Cabinet Member for Environment and Planning Mike Goodman, said: “While it’s pleasing that SWT is obviously working hard to reduce complaints about late-running trains, these figures underline why Crossrail 2 is vital for commuters and businesses.

“Not only will the line relieve the morning crush and speed up journeys, it will provide a platform for economic growth in London, Surrey and way beyond – in the same way that electrifying the last 29 miles of the North Downs Line will generate thousands of jobs and boost business by nearly £2 billion.”

The county council has backed Crossrail 2 since it was first mooted and is pushing for electrification of the last two sections of the North Downs Line between Reading and Gatwick.