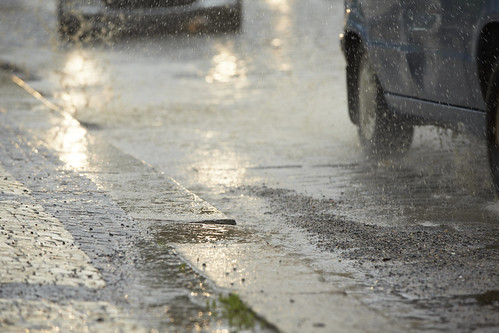 The Leader of Surrey County Council today welcomed a multi-million-pound Government grant to fix potholes – and called for Surrey to get a significant share following the devastating impact of recent floods.

As the county council continues to clear up at least £15 million of flood damage to around 2,500 Surrey streets following recent floods, the Department for Transport today encouraged councils to bid for part of a £168 million fund to tackle potholes.

“Given that Surrey contributes more in taxation to the UK economy than anywhere other than the City of London, keeping our county moving is important not only locally but also nationally.

“And it’s time our residents and businesses saw some return for this contribution, especially because Surrey’s major roads also carry twice as much traffic as the national average.”

Surrey has recently:
· Fixed around 800 potholes a day as part of a repair blitz

· Embarked on a five-year overhaul of 300 miles of road